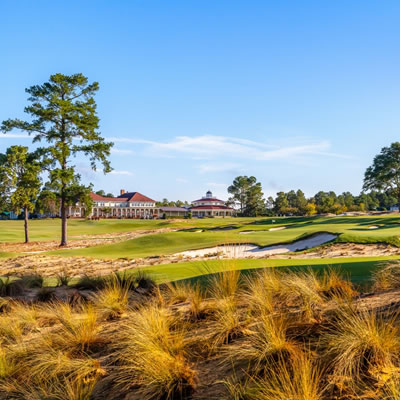 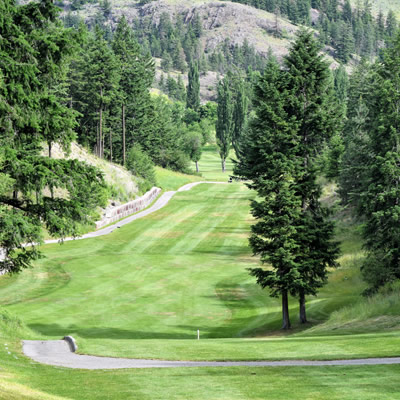 Tucked into the Similkameen Okanagan Valley is a golf course most travelers bypass, but golfers/RV’ers should visit. 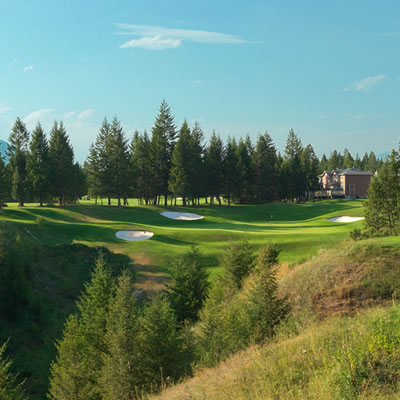 True Key is charged with overseeing the full operations of both the Radium and Springs golf courses. 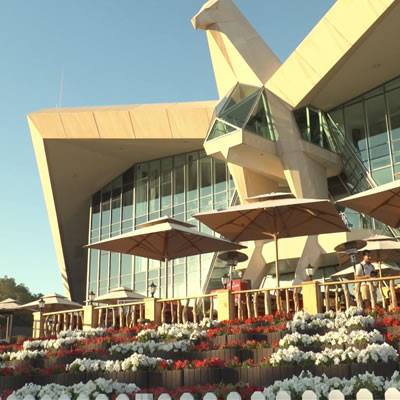 Abu Dhabi Golf Club has opened its doors to the public with a brand new video, offering an insight into one of the game’s most recognizable venues. 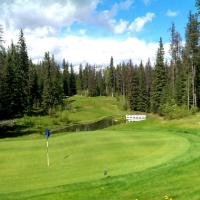 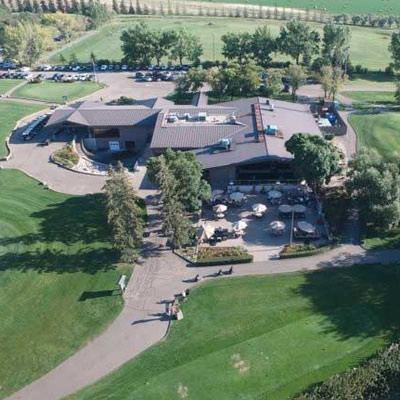 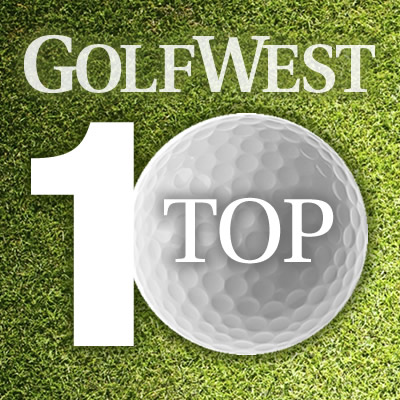 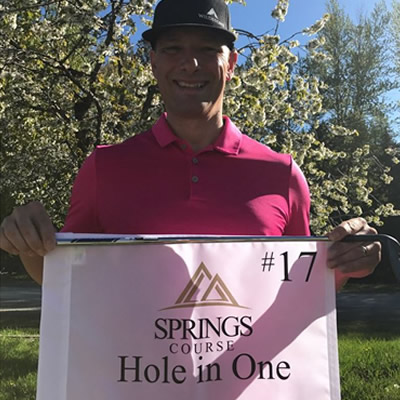 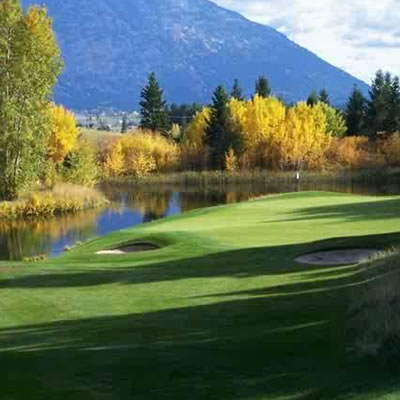 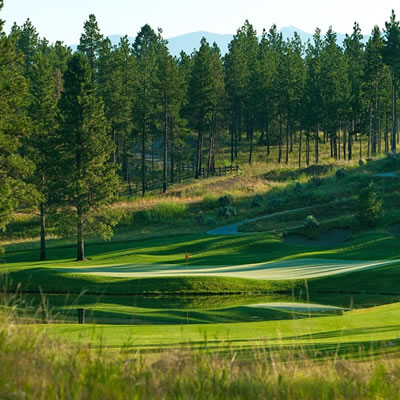 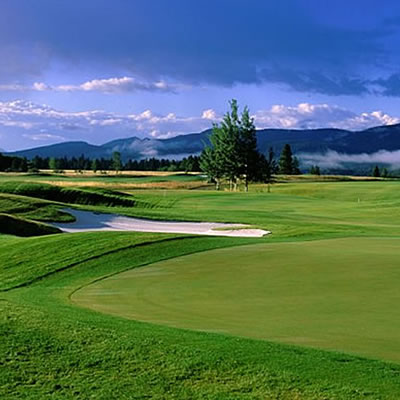 Eagle Ranch is an award-winning mountain course in the Columbia Valley. 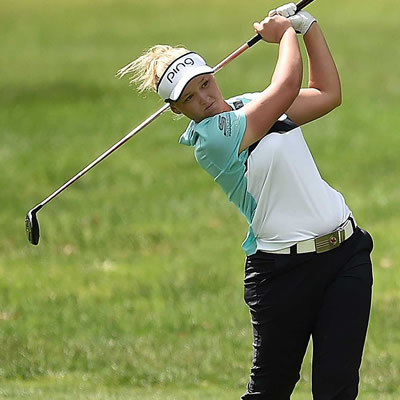 Brooke Henderson managed to hold off all challengers on Sunday, June 17th, as she captured her fourth LPGA Tour title at the Meijer LPGA Classic for Simply Give. 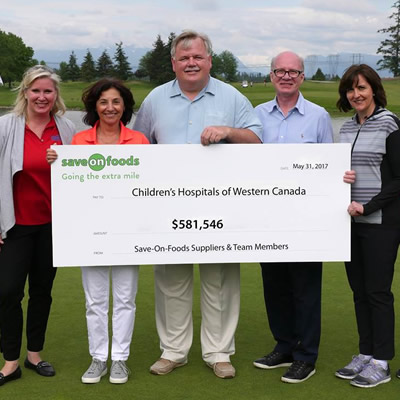 GolfWest Insider Save-On-Foods and supplier partners tee off to raise more than $500,000 for children’s hospitals June 2017 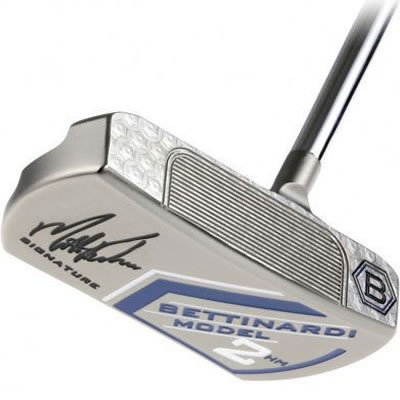 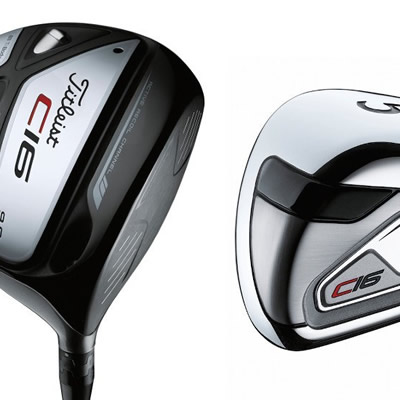 With a plethora of new clubs on the market every January, Titleist has designed and produced a new driver and irons that has stretched technology. 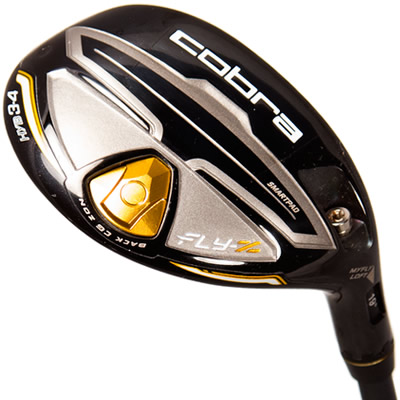 Equipment Gone are the long irons May 2017 / Dennis Begin

All the major golf companies now manufacture hybrids, so leave your 3 and 4-iron in the garage and join the revolution in golf clubs.